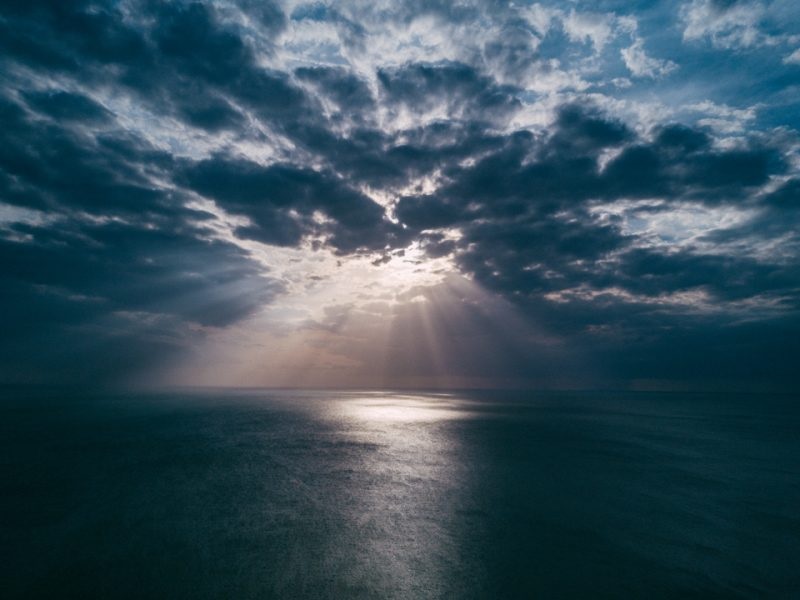 Most of us aren’t engineers, so all the technical data and reports surrounding the efficacy of solar panels won’t mean much to us. From kilowatts per hour to ROI, IRR - not to mention figuring out federal, state and local tax incentives, there is just too much noise out there to get a straight answer to the question; Are solar panels worth it in 2018?

I have been involved in a few deals in which the houses have leased solar panels and finding out information about them was not always as straight forward as one would have hoped. Trying to determine the savings of using solar panels versus the monthly cost of the panels and what the electricity bill was before installation and after was not easy to get. Add in that the new homeowners would be inheriting 23 years of a 25-year lease and you have more questions than answers.

PV Magazine did research on the amount of savings and added value solar panels would generate and the results were heavily pro solar panels. Full disclosure is that I do not know who funded the research but I do know that the three subject cities were Reno, NV, Charleston, SC and Albuquerque, NM. Albuquerque averages 310 days of sunshine per year with an average temperature of 71.5F! Boston averages 200 with an average temp of 59.5F. Not really comparing apples to apples here. Obviously, solar panels will be more cost efficient and effective in sunnier milder climates. Using a solar panel calculator, I found online, the average savings for solar panels on my own roof would be $11 a month or a total of $3,300 over 25 years.

As a rule, solar power has a lot of advantages. It’s good for the environment, increasingly affordable and provides a modicum of freedom from utilities. But they are not without their pitfalls and frailties. Solar panels are subject to many environmental factors that affect efficiency. High or consistent winds frequently damage panels. The weight of snow can damage the panels as well as cover them completely. Chemicals in rain on average reduces the effectiveness of solar panels by 12% over their life span.  The sun itself causes UV induced degradation – ironic isn’t it?

This is a classic example of caveat emptor. While solar panels may be a responsible ecological choice on the surface (recycling the panels when they are finished is another story), financially it deserves a deeper and more educated look.